Poverty And Place: A Review of the Science and Research That Have Impacted Our Work 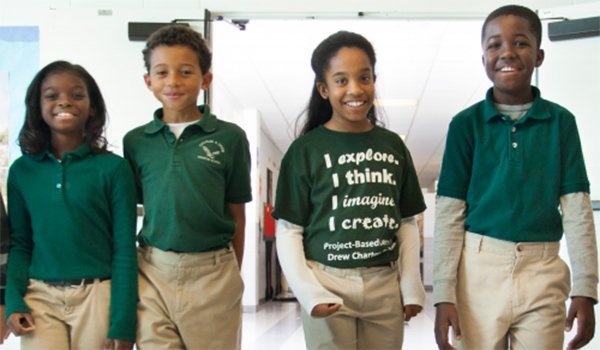 Purpose Built Communities was founded in 2009 with the mission of replicating the success of a place-based community transformation effort that began in the mid-1990s in the East Lake neighborhood of Atlanta. Tom Cousins, Julian Robertson and Warren Buffett founded the organization, because they believed that this model of neighborhood revitalization could be replicated elsewhere and, by doing so, potentially influence the way the country addressed the issue of intergenerational urban poverty.

Over the past ten years, we have helped local leaders launch 27 neighborhood revitalization projects across the country. We have an additional 50 projects in development. Given the nature of our work, we consider it critical to stay as informed as possible regarding the science and research in fields that can inform our practice.

The purpose of this document is to share the science and research from recent years that have influenced our efforts. It is not intended to be a comprehensive review of the scientific literature, but rather an overview of selected research that has influenced how we approach our work.* This paper is not intended to be an explanation or defense of our specific approach. Instead, our goal is simply to share the work that has informed our thinking and to point out that which we think still needs to be understood for this fight against intergenerational urban poverty to be ultimately successful.

Overall, the science and research in sociology, economics and related fields have taught us four things:

Boston-Thurmond United is looking for a Financial Compliance Auditor to establish and monitor organizational accounting processes. This is a one-year contract position. Proposals are due May 15. Click below for complete job details.